The University will conduct an evaluation of all submitted Stage 1 proposals and intends to schedule interviews with all or a select number of Respondent teams. Respondent teams’ interview participants will be limited to a maximum of seven (7) key personnel for each Project. The responses to the Stage 1 RFP and interviews (as applicable) will form the basis for the University’s selection of approximately three (3) Developer teams for each Project that will be invited to submit proposals in response to a Stage 2 RFP. However, if the submitted Stage 1 Proposals are found to be insufficient to select among the Respondent teams, the University reserves the right to require additional presentations or meetings with the Respondents. Further, the University reserves the right to reject any or all Stage 1 Proposals.

The selection committee will consider the following criteria in evaluating each response to the Stage 1 RFP:

The solicitation and evaluation of the Stage 1 RFP responses and the process for selecting the Respondent advancing to Stage 2 are anticipated to follow the time frame below: 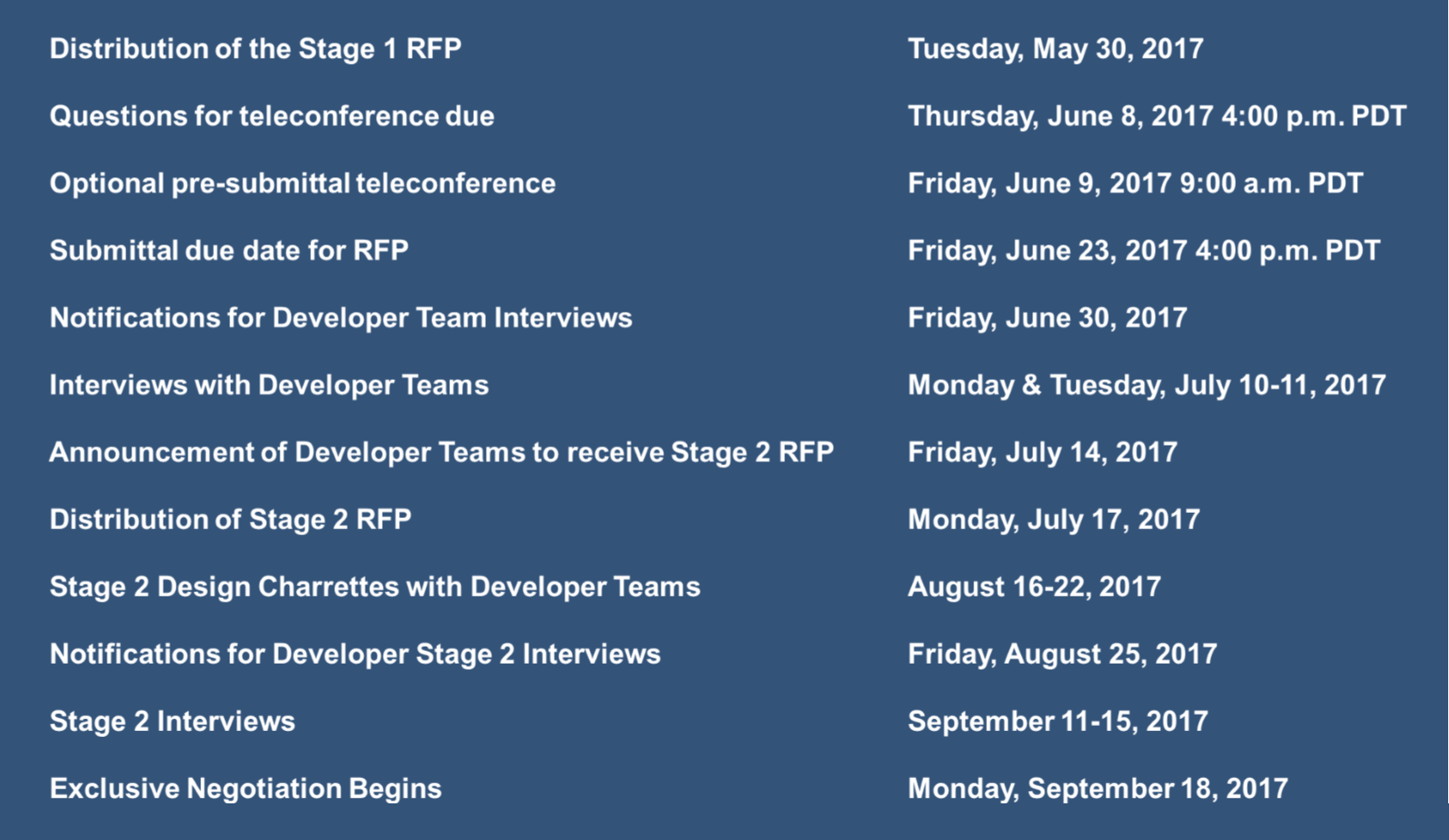 Respondents may propose on either Project or both Projects. If a Respondent proposes on both Projects, and is selected to advance to Stage 2, they should be prepared to submit preliminary proposals for the combined Project as well as separate proposals for each individual Project. Each such proposal should include: conceptual site plans, phasing plans, representative elevations and floor plans for typical units for each Project, a preliminary pro forma financial analysis for each Project including development cost estimates and the estimated operating income and expenses for the proposed Project. The University will expect Respondents to the Stage 2 RFP to engage with campus representatives in a design charrette prior to the conclusion of the Stage 2 RFP process.

The University anticipates the following project stages will occur following the conclusion of the Stage 2 RFP and the final selection of the Developer or Developers:

As noted above, Respondents selected to respond to the Stage 2 RFP will be required to prepare conceptual designs for the Project or Projects. The Developer or Developers selected at the conclusion of the Stage 2 RFP process will be expected to immediately continue the design and master planning process, to advance the Developer’s conceptual design through schematic design, design development, and construction documents, resulting at each stage in a Project acceptable to the University.

At each step of the Planning and Design Stage, UC Davis will emphasize the lowest possible rents for students, along with other campus goals. The conceptual design(s) of the selected Developer or Developers will form the basis for:

A question and answer Webinar session was held on June 9, 2017 from 9:00am-10:30am PDT with UC Davis Real Estate Services to answer any questions and requests for clarifications. 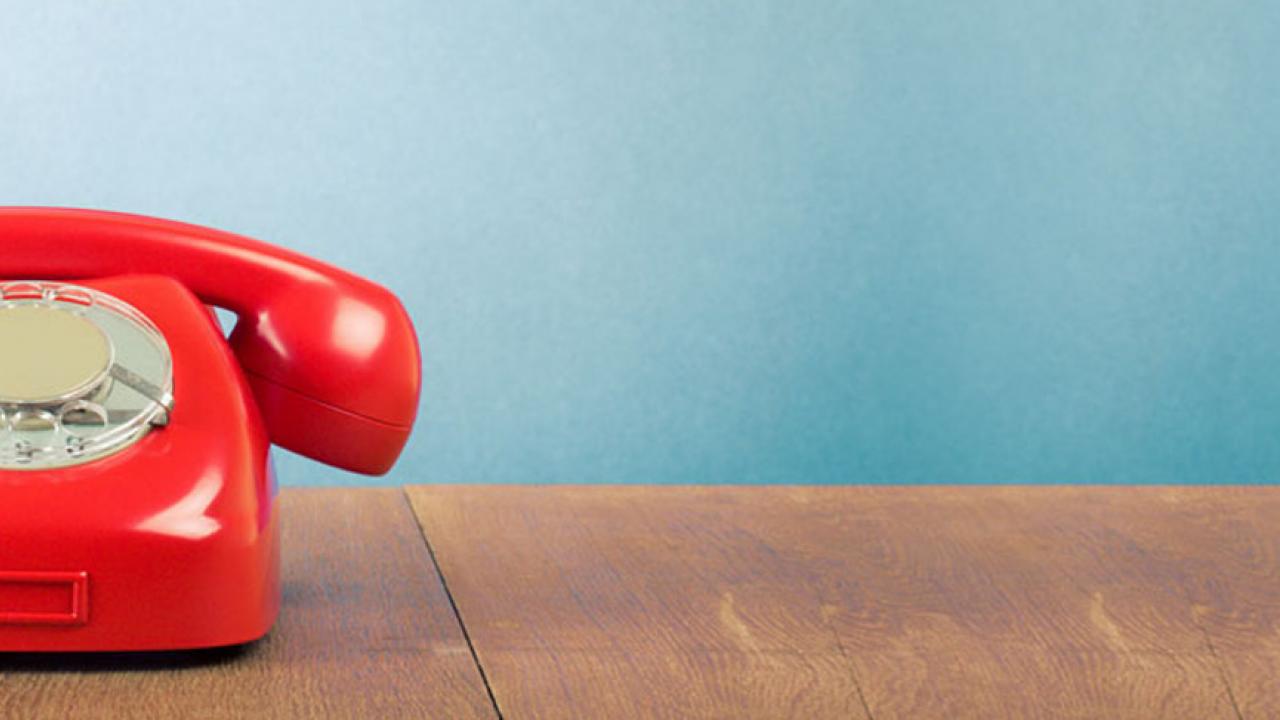